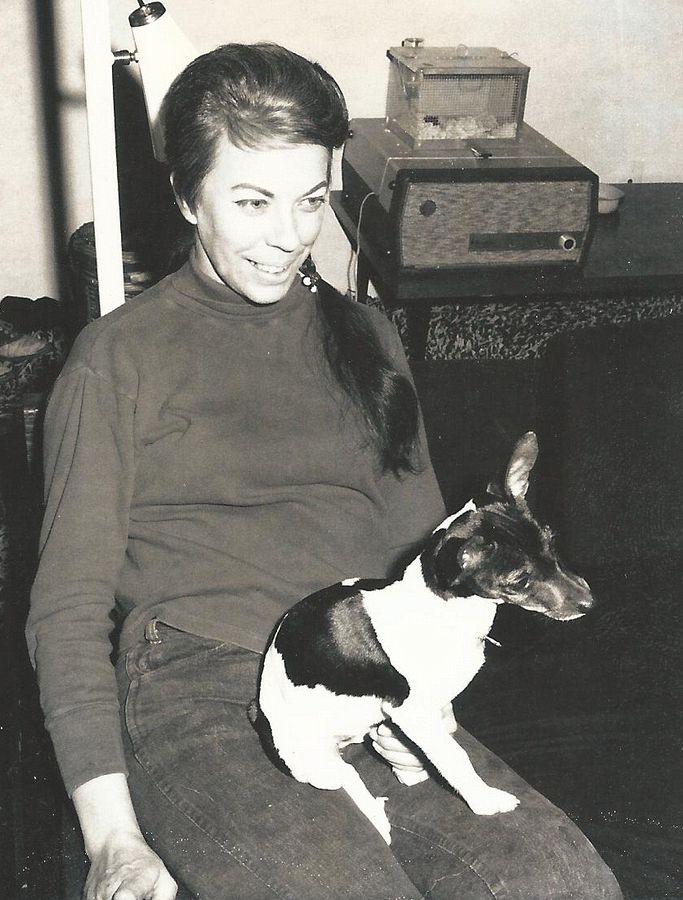 Jackie Watson was born in Butte, Montana to parents Crawford and Ella Vawter. She was the oldest of three children and she loved to play “cowboys and Indians” when she was a child. The first line of the book she was writing about her life read, “I always wanted to be an Indian...” Jackie attended Journalism School at the University of Missoula and early in her life she began her journey as a self-taught artist. Jackie became an accomplished artist and sculptor whose work expressed her concern about our fragile ecosystem and endangered species on the planet, as well as symbolic elements from many cultures of the world, both present and past.

Jackie lived  most of her life in the Seattle area. She moved to Bellingham, Washington, to be closer to her family, after living in Waianae, Hawaii for 12 years with her partner and friend, Neil Watson, who passed away in 2012.

Jackie is survived by her three daughters, Sandie Koplowitz, Lindy Young and Diana Hoyem, 4 grandchildren and 4 great-grandchildren. She loved her many dog friends in the family.

Jackie left this world as she lived it with a peaceful, loving acceptance of her past, present and future. She will be lovingly remembered by her friends and family for her witty humor, her willingness to speak her mind and her ability to let go of the past and live in the present. She declared herself to be a Buddhist many years ago and she was very Zen about her life to the end. She will be missed by all who knew her.

We would like to extend our thanks to the many, many caring people who surrounded her during her final days. Donations in her memory may be made to Whatcom Hospice Foundation.

Click on any photo to see a larger version